Menu
Back to News ListPreviousNext
Posted on: March 19th 2019

On Tuesday, 12th of March 2019 The Bishop Wand Church of England School celebrated the achievements of 157 students receiving their Duke of Edinburgh Awards. The Awards were presented by the Mayor of Spelthorne, Councillor Jean Pinkerton.

The Duke of Edinburgh scheme enables students to spend time volunteering in their local community, participating in physical activities as well as trying their hands at new skills such as cooking or playing a musical instrument. The students have contributed nearly 10,000 hours between them by completing the various sections of the award.

Alongside these opportunities students took part in expeditions, hiking and camping in various locations around Great Britain including the Peak District, the New Forest and the Surrey Hills.

The award runs at various different levels, with 90 students achieving their Bronze Award and 54 completing their Silver Award.

In addition to this, 13 students achieved their Gold Award, the first recipients of the level in the School’s history. These 13 students have been invited to Buckingham Palace this coming summer to officially receive their awards.

The School is exceptionally proud of everyone who completed their award and is looking forward to seeing them participate in the further levels this coming year. 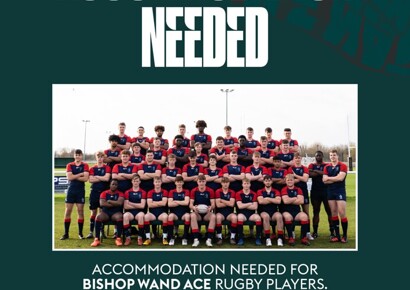 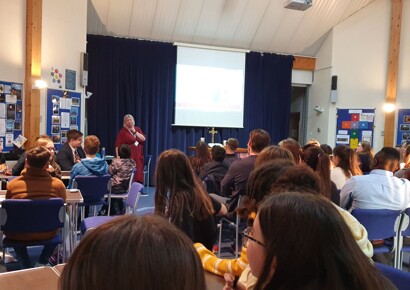