Close
Menu
Back to News ListPreviousNext
Posted on: September 18th 2019

Mr Leonard and Miss Peskett had the real privilege of spending 4 weeks in Vietnam on a True Adventure expedition with a group of 14 students. Each and every single one of them represented Bishop Wand incredibly well and proved to be perfect ambassadors for our school.

On their very first day in the capital, Hanoi, our students worked with staff from a website/app called refill my bottle. The general idea behind the app is that travellers use it to find local hotels/shops/restaurants which have a water refill station so that they can get clean, free water refills instead of buying plastic bottles and adding to a big plastic waste problem in South East Asia. The students visited a number of businesses to convince them to install a water station.

All in all, our students convinced 43 shops, hotels etc. to install one of these stations, which will have a real impact on plastic waste in the city. If you ever visit Hanoi, or indeed any of the cities that this app is active in, please install it and use it for your water instead of buying bottles. Chances are the water station you are using is there because of our students.

Later in the trip, we spent a week in Don Village in the Pu Luong region of North West Vietnam. Our students spent 5 days working with the locals to put a concrete path down to make it easier to get in and out of the village.

This involved moving large amounts of sand, gravel and cement from the main road to the path, mixing concrete, pouring it and levelling it out. This was quite tough work in 40-degree heat. The initial plan was to concrete a section of the path about 20-30m long over the course of the week. Our students finished that in a bit over a day and eventually ended up finishing 85m of path, almost the full length of the route from the main “road” to the village. They would have finished the entire path where it not for some heavy rain in the last 2 days which meant they could not work full days.

At various points during the month, the students also undertook some treks and wild camping through countryside and jungle. The highlight of these treks was summiting Elephant Mountain at 1680m. The scenery in Vietnam is breath-taking which helped with the long treks in very warm conditions. Students camped in the jungle on multiple nights, building fires and helping the guides to cook.

Alongside all this, the students managed to visit some amazing places in Vietnam. We spent at least 2 nights in each of Hanoi, Hue, Hoi An, Dalat and Ho Chi Minh city, also visiting the world heritage site Ha Long Bay and the My Son temples. We moved from city to city mostly by overnight train which is something everyone should experience at least once! 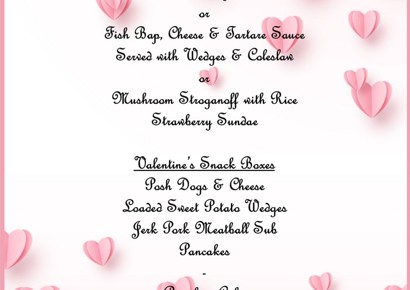